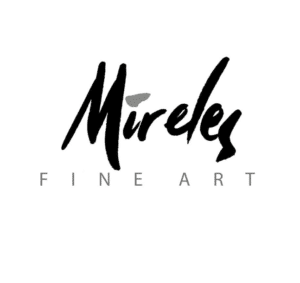 Receive the latest news information on current promotions, exclusive offers, and updates on the newest, innovative products in the marketplace.